Im not the hero manga 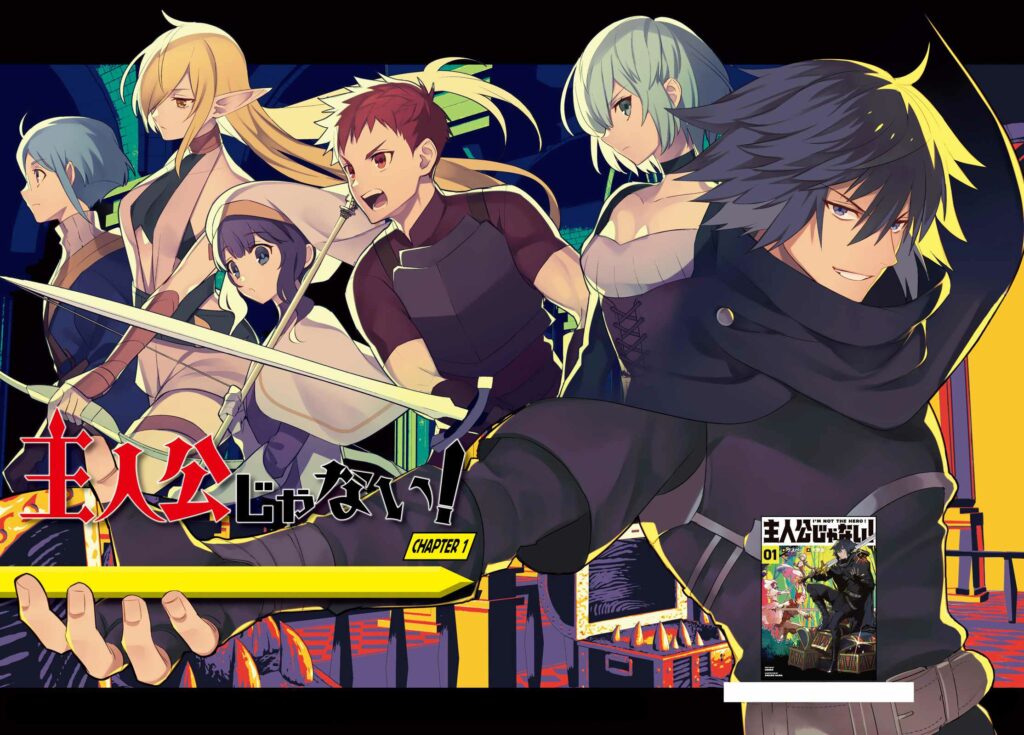 Im not the hero manga is a well polished isekai manga. It has a lot of solid but in-depth game mechanics and it if filled with explanations which can get boring for some readers. World building of this manga is also very lit.

“Reincarnated as a sub-character of a video game that I used to play!?”

After saving a girl and then getting run over by a car in the process
and “I” was reincarnated as”Rex” in a video game world. A handsome Rex with skills in all fields, but he is a helper character in the early stages.Tho Rex has a high level, balanced skill set and multitude of abilities…

He’s useless in the later stages of the game!! I decided in the face the fact that I’m useless in this fantasy world So let’s relax by letting the main character of the game do both “saving the world” and fighting for his life against monsters! This is a story in which an ordinary person looking for a “hero” but instead becomes a hero who saves the world for some reason

Create your own avatar